Some pictures I have edited

I can do (or teach YOU how to do) many things such as removing scars, pimples, bandages, unwanted people and poles growing out of heads.

The pictures can then be printed on photographic film just like a regular photograph.

This old picture has been repaired and the color brought back.
This first picture has obviously faded. I was able to restore most of the color as well as touch up some places where the picture was damaged such as the two whites spots on the left most leg near the boys sock, above that near his shoulder and near the shoulder of the girl in the middle. 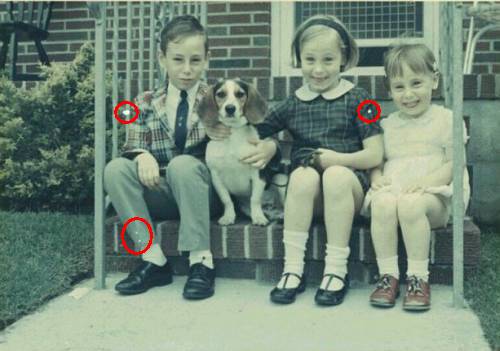 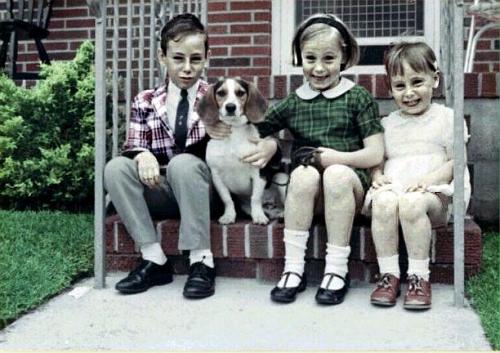 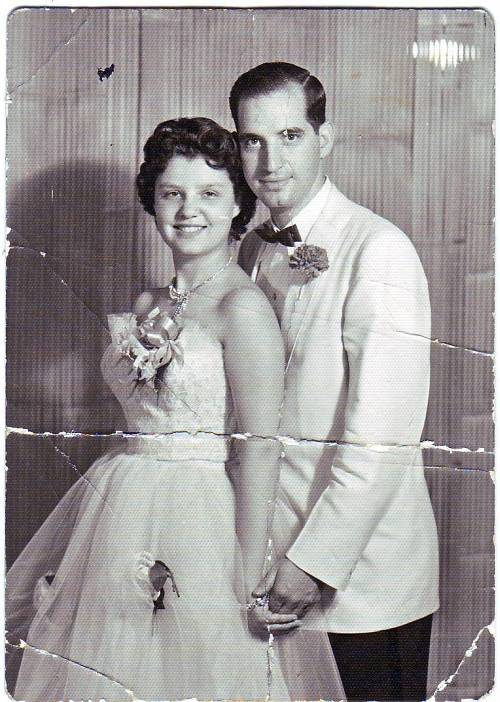 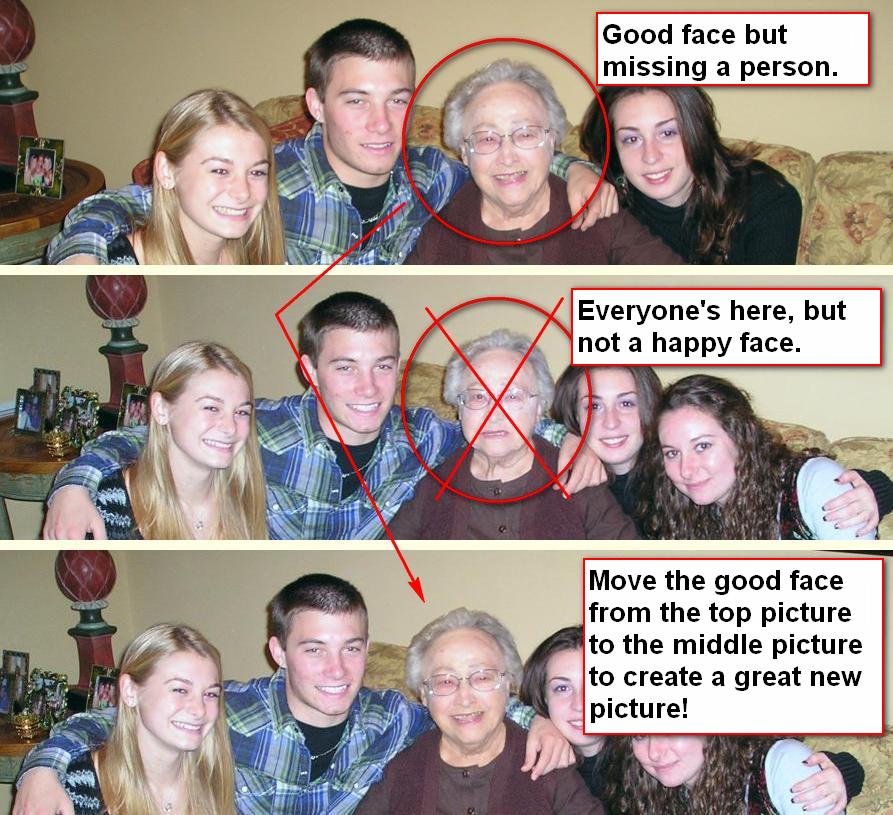 Fix the color (too much red) and remove cluttered backgrounds. 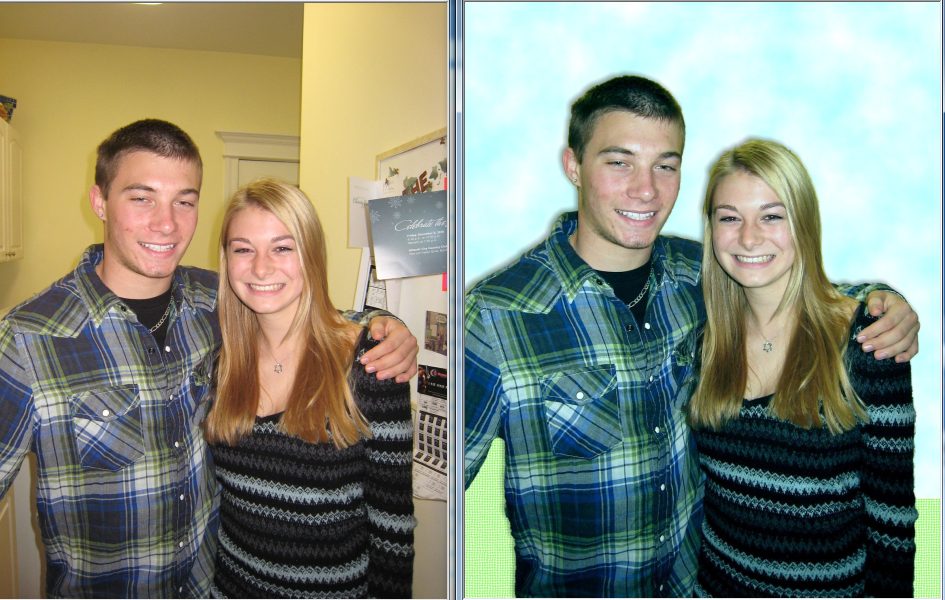 Remove wires and other objects that can ruin a good picture. 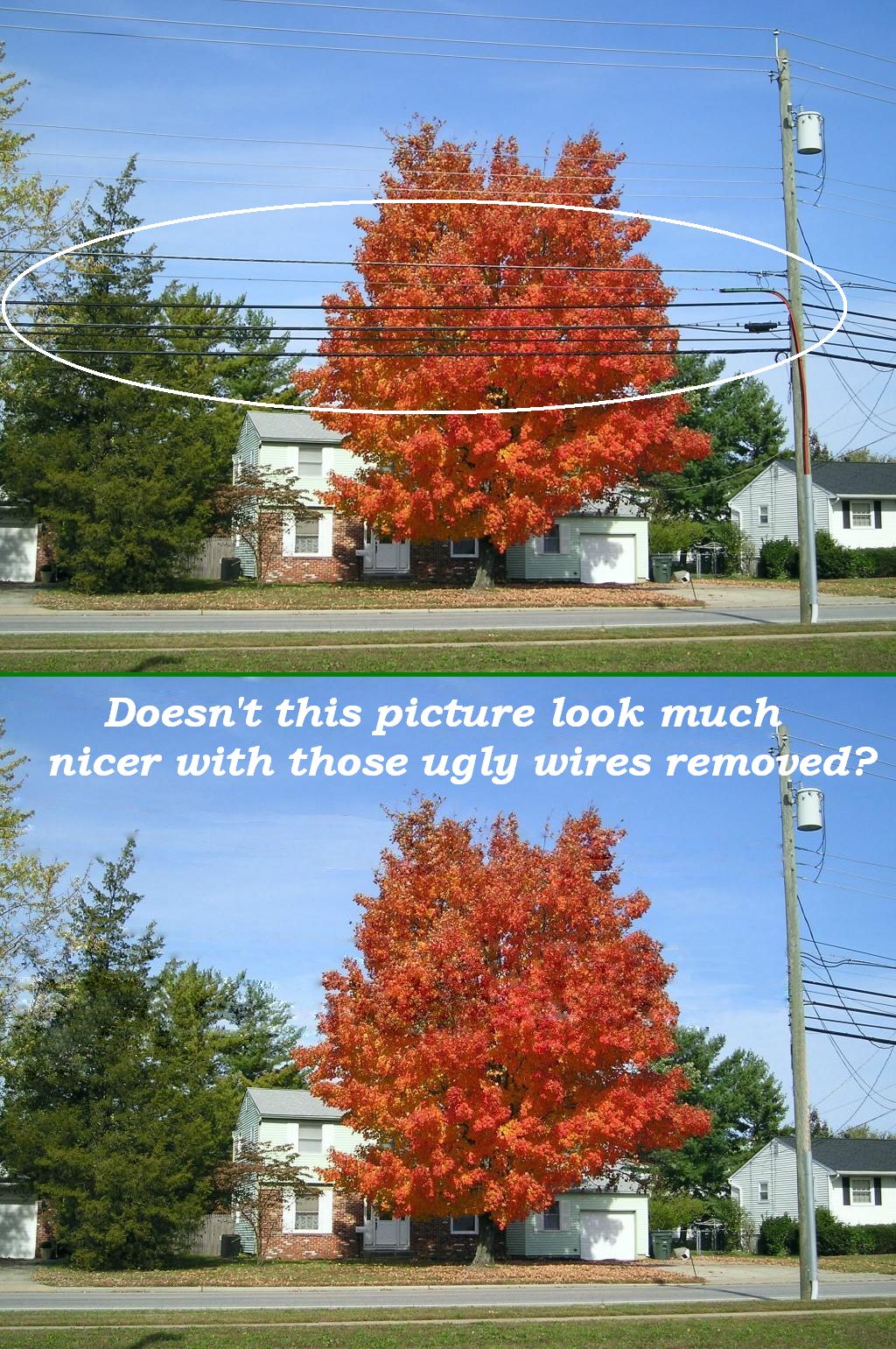 Notice the pole and the people under the horse's neck.
The picture looks MUCH better after they were removed.
I can also add text and dates. 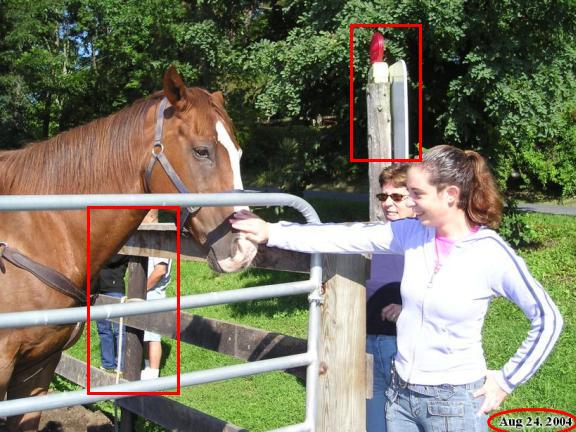 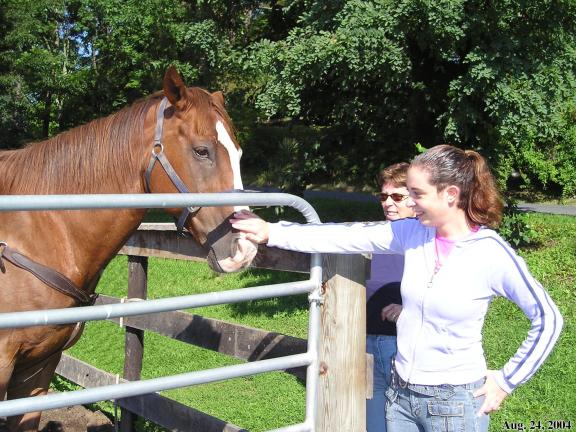 New objects can be resized and added to photos.
That mile marker is really only 14 inches tall!
Notice the shadow I created behind the marker!!! 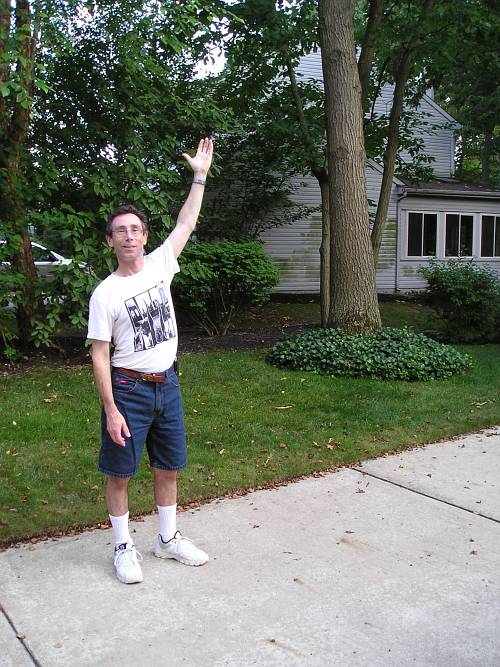 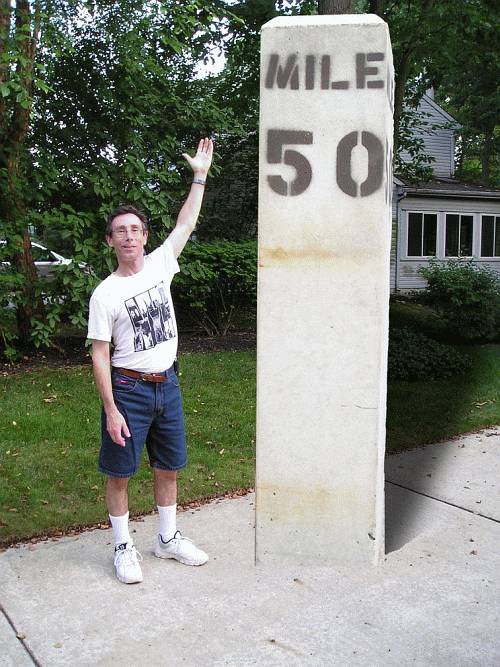 Interesting things can be done with color. 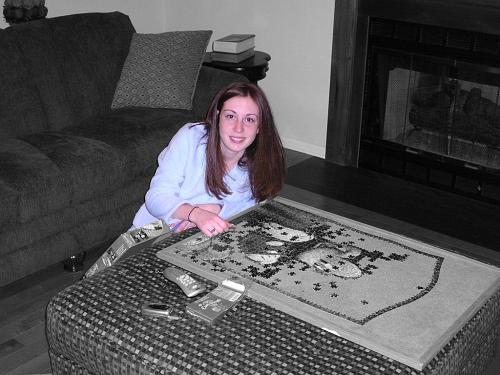 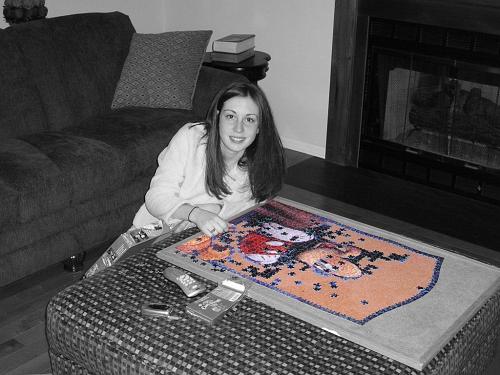 Frames and many effects can be added.
Here are two examples out of billions. 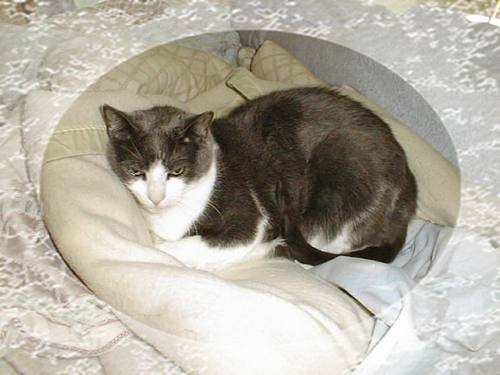 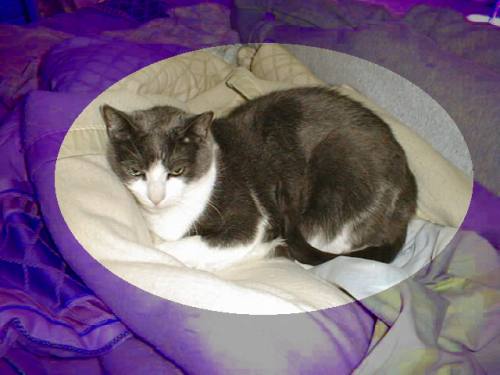